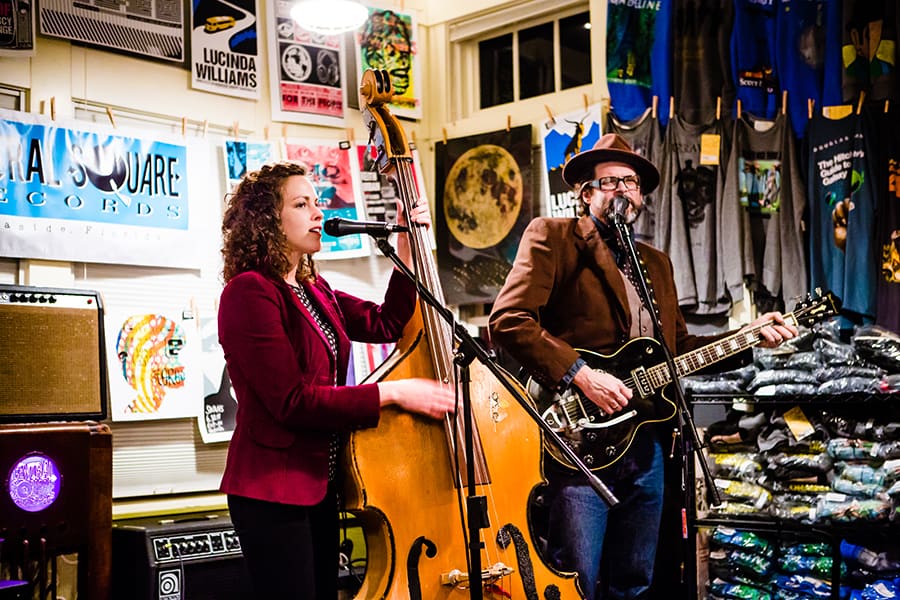 Married couple, and singer/ songwriter duo Amy LaVere and Will Sexton will be playing two separate sets from both of their newly released albums.

There’s something uniquely fun about Amy LaVere, even when she’s breaking your heart. She is well known among songwriters and critics alike. NPR’s Robert Siegel says she “specializes in lyrics that are more barbed than her sweet soprano prepares you for.” Her growing catalogue of material and steady critical acclaim suggest a first-tier presence on the Americana and indie-folk/punk circuits. Her latest album Painting Blue came out August 16th on Nine Mile Records (Glorietta, David Wax Museum, Carson McHone, Patrick Sweany, Greyhounds).

Amy’s live performances are anything but predictable. She might appear on stage with a full band, sporting a mask and pink wig, or simply be a natural in blue jeans and sandals, but her upright bass and clever song delivery are constants. Her voice is at once the bully and the victim. She’s performed in venues as wide-ranging as St. Andrew’s Hall in London and Memphis’ famed dive bar Earnestine and Hazel’s. There’s no room she can’t find an audience in and charm it to pieces.

It’s been an evolution years in the making for revered guitarist/vocalist Sexton, who launched his career when he still in grade school. Now the towering Texan, nearing age 50, has brought this new philosophy to bear on his first solo record in a decade, Don’t Walk the Darkness, due from Big Legal Mess on March 6, 2020.

Along with older brother Charlie, the San Antonio-born Sexton was a musical prodigy who eventually moved to Austin, coming of age in the city’s hothouse environment. Playing with iconic Lone Star figures such as Doug Sahm, Joe Ely, Roky Erickson and Stevie Ray Vaughan, he scored a major label deal while still in his teens fronting Will and the Kill.

Pops Peterson: The Making of a Protest Artist

Pops Peterson is an artist and public speaker from the Berkshires, best known for his award-winning series, Reinventing Rockwell. 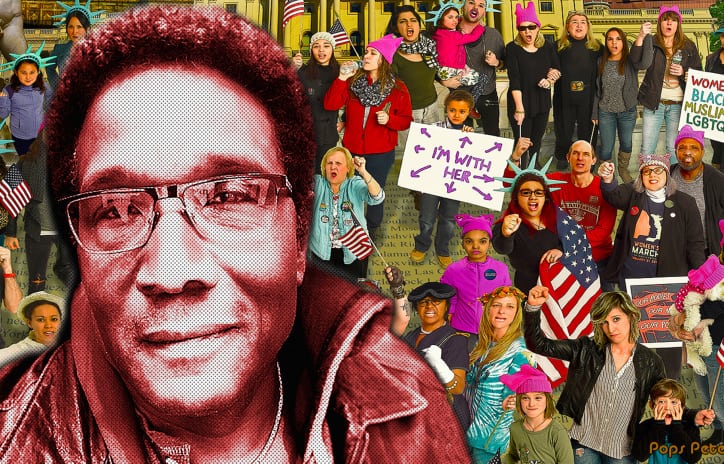 Come buy a drink in our Black-Box, enjoy the entertainment, and sign up to perform! 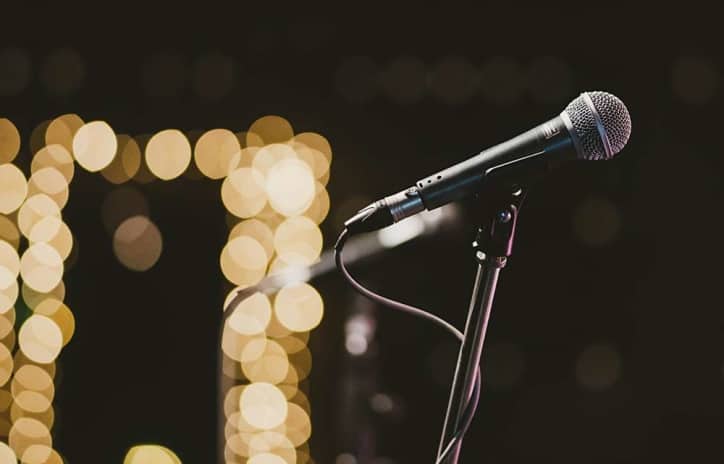 Gold Casio is a colorful vision of irreverence and a mystical devotion to the unholy deities of future-funk and live-band indietronica. 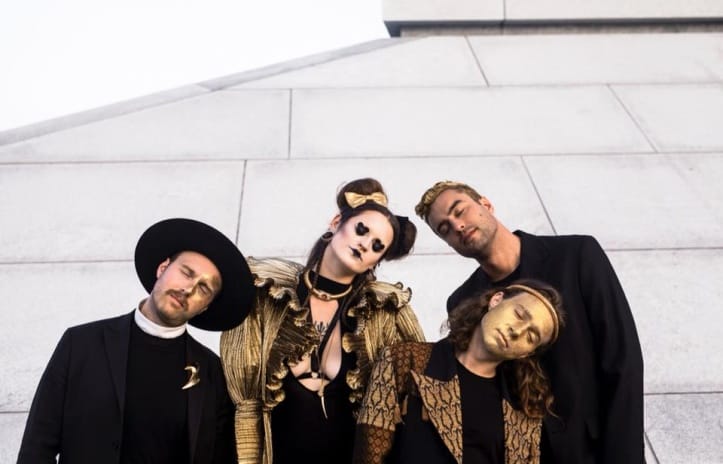