Multi-instrumentalist and Juilliard grad Erica von Kleist is a force to be reckoned with in her riotously funny musical comedy show “BOOBS!”. Featuring all original songs and material, BOOBS has been described as the musical lovechild of Amy Schumer and Tim Minchin. Sung and performed by Erica on piano, sax and ukulele, this escapade of estrogen covers everything from menstruation to mansplaining, nipples to breast reductions, and is rated R for rrrrreally funny with adult themes. Don’t miss Erica go for the JUGular in this ultimate ladies (and guys) night out.

Erica von Kleist has led many lives as a musician and producer, leading the charge as woodwind specialist, pianist, writer, and educator. After receiving the first jazz bachelor’s degree in the history of the Juilliard School, Erica went on to tour and record with Sean Jones, Wynton Marsalis and the Jazz at Lincoln Center Jazz Orchestra, spent time on Broadway in the pits of The Addams Family, Chorusline and Gypsy, and recorded on five Grammy-Nominated recordings. In 2012 Erica relocated from NYC to the big sky state of Montana where she started several business initiatives, penned a music theory textbook, and also, well, found her funny bone. During the #MeToo movement, Erica reminisced on her experiences as the only female in countless professional situations in jazz, and began writing songs about the struggles that women face. From mansplaining to manspreading, Erica’s lyrics began to encompass her history as a female in a male-dominated world which eventually snowballed into her side-splitting musical comedy show she affectionately titled “BOOBS!” In addition to her solo show, she also wrote and produced a staged musical entitled “Sorry! A New Musical” which debuted at Alpine Theatre Project in 2021. During Covid Erica joined forces with David Blair (The Triangle, The Freefall) and Mikey Winn to write the musical theater film “Your Musical is Cancelled. The Musical!” featuring Mike Eldred (Les Miserables, The Civil War), Tracy McDowell (Rent), C.E Smith (The Color Purple) among many other Broadway luminaries. The film went on to win “Best Feature” at the SoCal Film Awards and “Best Comedy” at the Toronto Alternative Film Festival, and was an official selection for the New York Independent Film Festival. Erica is currently embarking on a nationwide BOOBS tour through 2023. 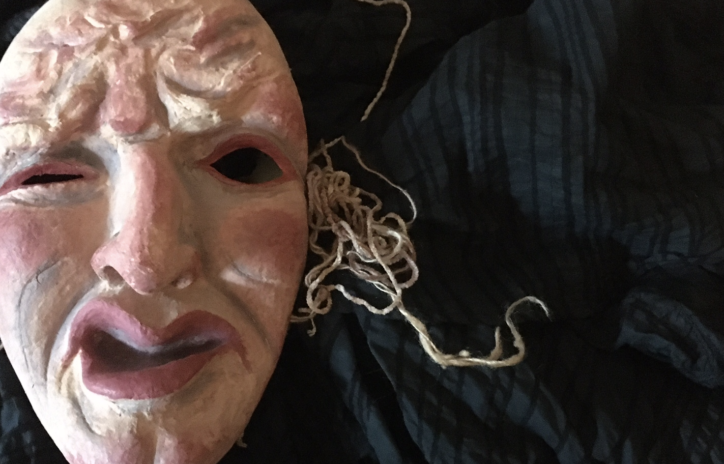 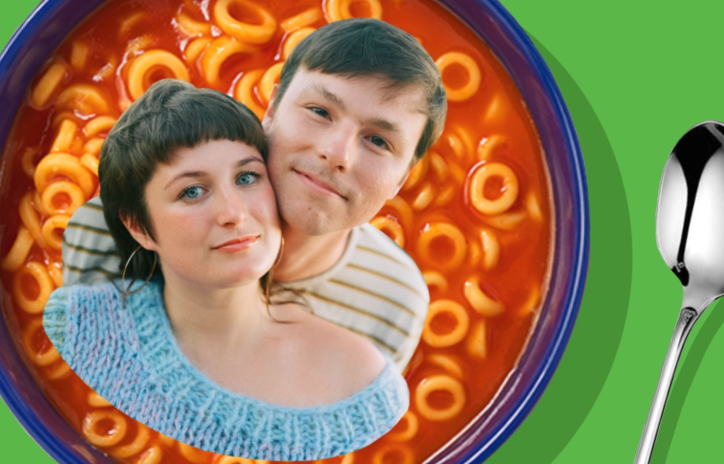 Inspired by the macabre humor of Edward Gorey and Tim Burton, the murder ballads of the Americana tradition, and the dramatic flair of the cabaret, they write songs that tell stories about death, crime, myth, magic, science, and the occult. 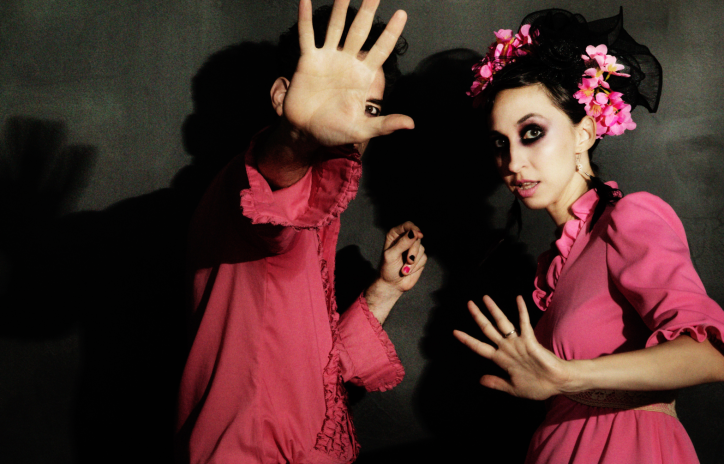