Solo piano recital of modern and contemporary Black composers with a spotlight on George Walker in celebration of his birth month.

Chelsea will launch “American Mavericks,” a performance and commissioning project dedicated to 20th and 21st century Black American composers, with a recital spotlighting monumental, late piano masterpieces by trailblazing composer George Walker, in honor of the Centennial Anniversary of his birth. The program will also include works by Dorothy Rudd Moore, Jonathan Bailey Holland, Regina Harris Baiocchi and Chelsea Randall.

Chelsea Randall is a pianist and collaborator based in NY. She is a dedicated advocate of underrepresented composers and new music, and seeks to create fresh dialogues between the old, new and undiscovered as a performer. She has concertized at national and international venues including Weill Recital Hall, Alice Tully Hall, The Kaufmann Center, New Jersey Performing Arts Center, Yamaha Piano Salon, Steinway Hall, The Princeton Club, Mannes School of Music, Manhattan School of Music, St. Peter’s Church Hammersmith in London, Clare College at the University of Cambridge, and Théâtre Adyar in Paris. She has appeared as a soloist and chamber musician at the Pacific, Colby, Salluzo and Orvieto festivals, among others.

Chelsea is the recipient of numerous accolades, including performance and research grants from Scuola di Alto Perfezionamento Musicale in Italy, the Allegro Festival, Conservatoire de Paris and recently, Live From Our Living Rooms, which culminated in a livestream recital of seldom heard works by Ruth Crawford Seeger and Robert Palmer. Highlights of the 2022 season include a national tour spotlighting piano repertoire by Black, modern composers and collaborations with musicians including kora master Malang Jobarteh.

Chelsea is the Co-Founder and Co-Director of EXTENSITY, a concert series now in its second season, which aims to promote underrepresented and new voices. She was artist residence with EXTENSITY at The Box Factory in Ridgewood, NY in the summer of 2021.

Chelsea received her musical education from New York University, The Royal College of Music in London and The Juilliard School. She also holds a degree in English from Gallatin, NYU. 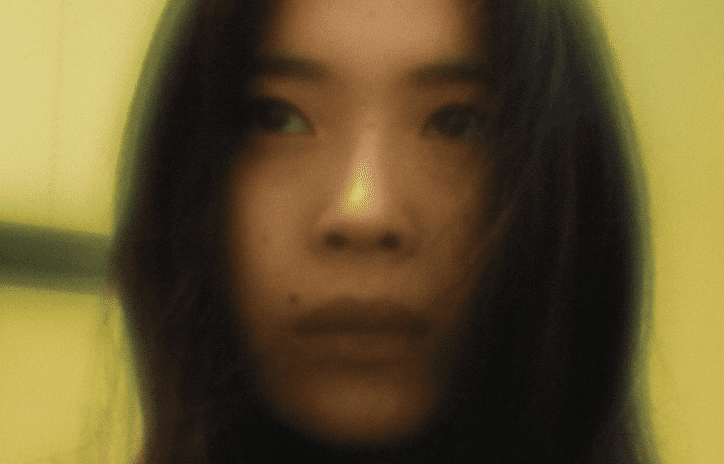 World class jazz musicians come together to bring you a night to remember. 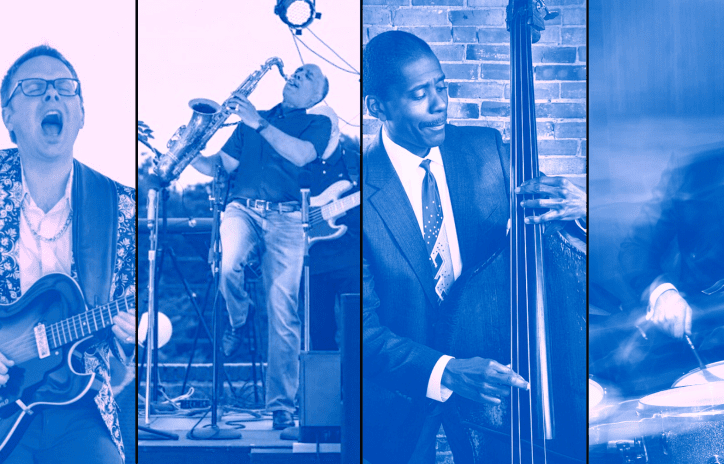 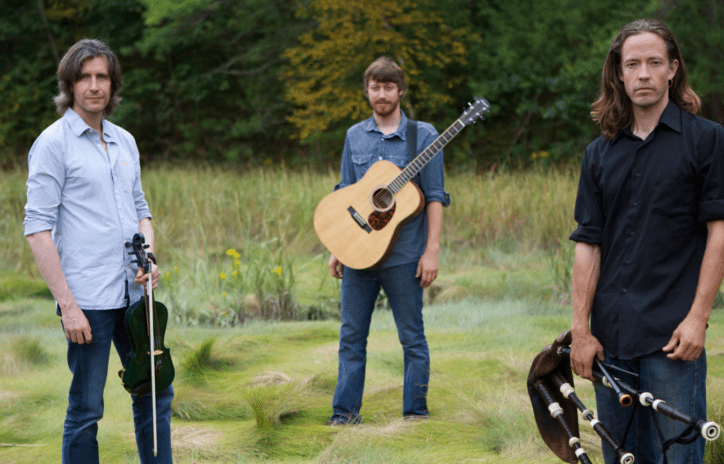