Called everything from ‘hillbilly-Pink Floyd’ to ‘folk-pop’ to ‘surreal Americana’, New York’s Slambovian Circus of Dreams “is a riveting, mesmerizing, crazy, amazing machine of music.” – Chronogram Magazine. A rootsy psychedelica that Maverick Magazine calls “Mightily impressive and hugely original rock from the cool end of Americana,” their melodic avant-folk conjures with an exotic instrumental arsenal and palette of styles ranging from dusty Americana ballads to huge Pink Floydesque cinematic anthems. The Slambovians charm from the first note with “Great songs and a whole lotta heart!” – DJ Meg Griffin, SiriusXM.

Formed in Sleepy Hollow, New York over a decade ago, they pioneered the alt-folk circuit, staying on the fringes of the music industry. Winning support from indie radio and press since their inception, fans fueled their career from the ground up to an international status. Having headlined major music festivals and venues across the US, Canada and UK, this band has a devoted cult following.  “Soothing and bewitching as a snake oil tonic, the entire root system of Rock Family Trees is embedded in Longo’s voice.” – The Big Issue, Scotland, UK. Lead singer-songwriter Joziah Longo is joined by Sharkey McEwen (guitar, mandolin), Tink Lloyd (accordion, cello, etc), Bob Torsello (bass), and Felipe Torres (drums, percussion). They create a captivating vibe that feeds the soul.

Since 1980, Julia has been honing her craft in clubs and theaters throughout the United States and Canada, performing for the first 20 years as Rick Scotti, and now, after a ten-year hiatus, as Julia Scotti for the second 20. Her second act has been the very definition of Corposo. 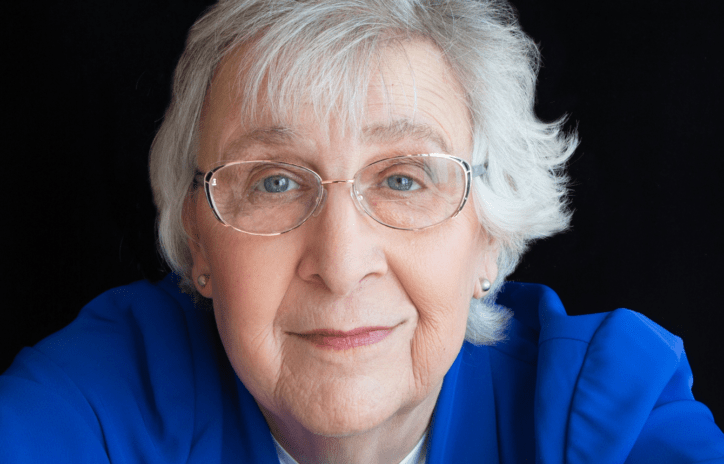 Join us every 2nd and 4th Thursday of the month for open mic! 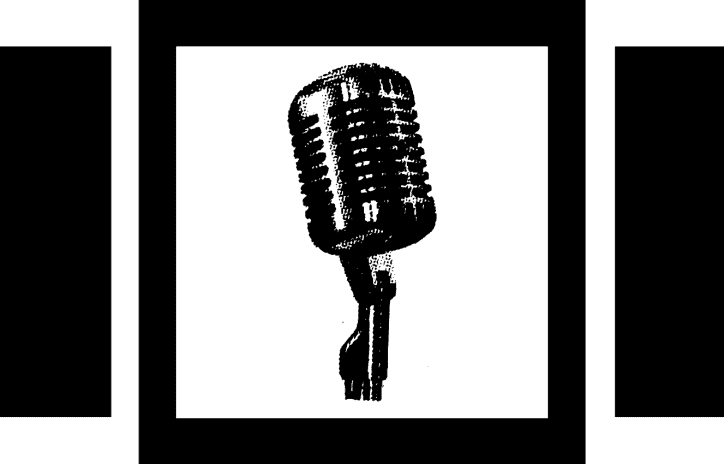 Join us for an evening of music, dance, and Halloween fun! 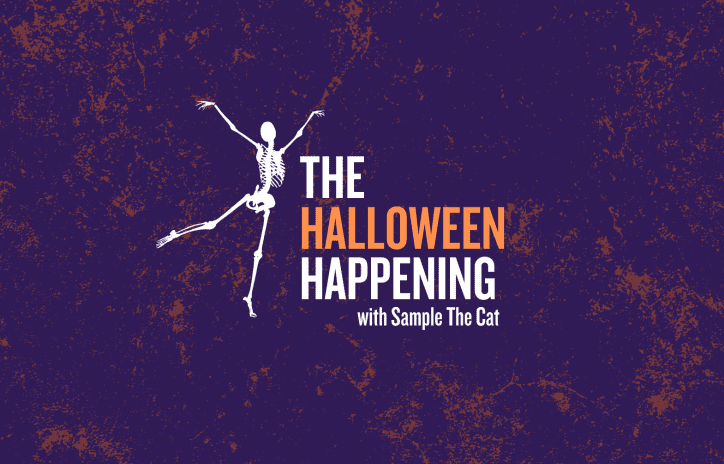