Written and performed by the WAM Ensembles

“a chance to get beyond stereotypes and have meaningful conversations that ordinarily wouldn’t happen.”

“one of the landmark experiences of my life”

This year marks 100 years since the 19th Amendment was passed which allowed women full rights to vote.  Full removal of racial disenfranchisement of citizens was not secured until the Voting Rights Act of 1965 gained passage through Congress following the Civil Rights Movement. For state elections, it was not until the U.S. Supreme Court ruled 6-3 in Harper v. Virginia Board of Elections (1966) that all state poll taxes were declared unconstitutional as violating the Equal Protection Clause of the Fourteenth Amendment. This removed a burden on the poor, including some poor whites who had been disenfranchised. It is in celebration of this centennial, as well as in acknowledgement of its complicated history and the battles of citizenship still to be won, that WAM has chosen this topic for our 2020 ensembles.

THE SUFFRAGE PROJECT will culminate in an original performance devised by WAM’s Elder Ensemble. In addition to the Elder Ensemble, WAM Teaching Artists will be running devising workshops on the topic of suffrage and citizenship with: Immigrants (in collaboration with BRIDGE’s Women to Women Group), Veterans (in collaboration with Soldier On!) and with a new intergenerational People of Color Ensemble led by WAM’s Associate Producing Director Lia Russell-Self.

For more information about WAM’s Ensembles, check out Community Engagement.

The Blue Light 4, a quartet of Berkshire County music veterans. 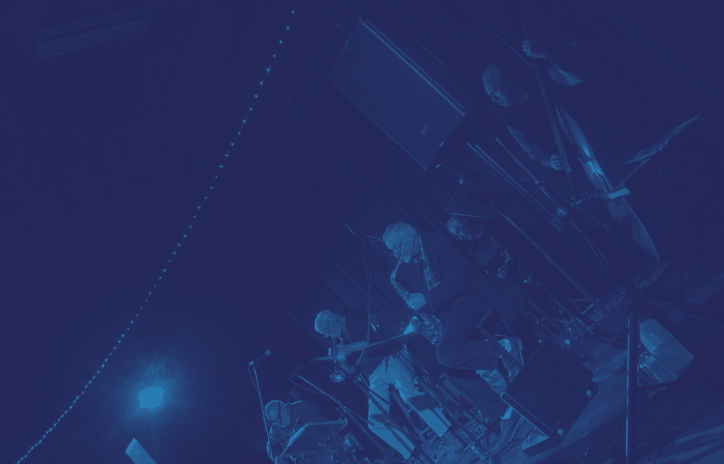 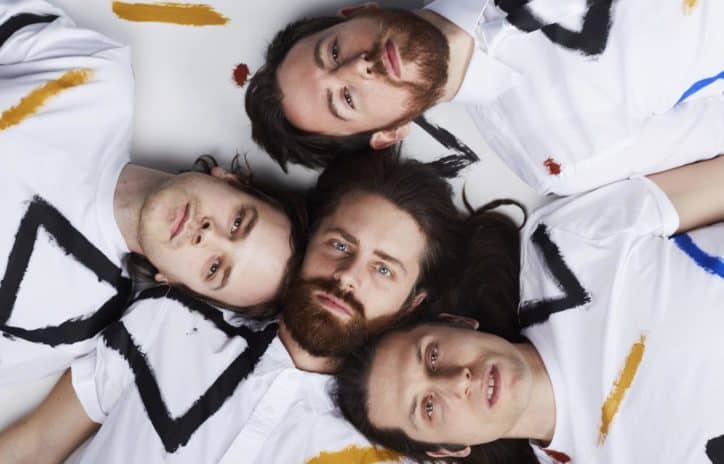 Cuarteto Rotterdam is tango – full of passion, virtuosity and power – taking into account of more than 100 years of tango history. 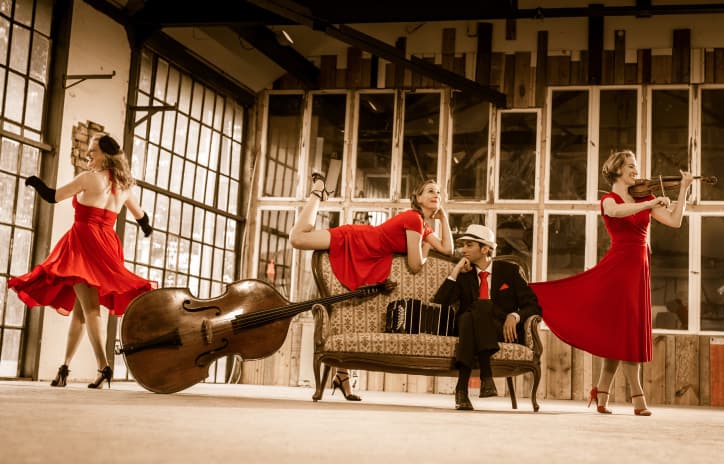