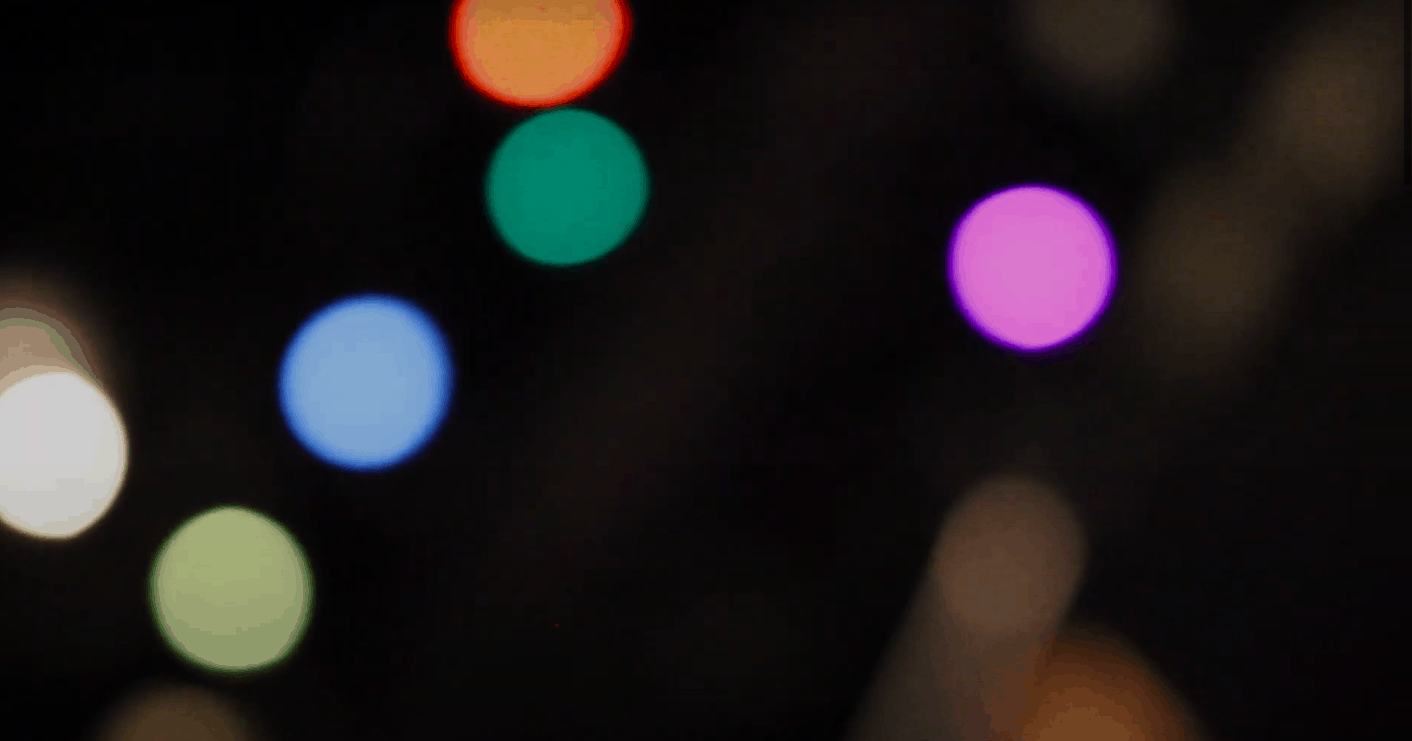 The Foundry, in collaboration with the Massachusetts College of Liberal Arts, presents an encore digital viewing of Palimpsest, a new theater piece/ devised film created in partnership with an ensemble of student theater makers, directed by Sara Katzoff and edited by Noh Bailey.

Palimpsest, an original theater piece exploring layers of history and memory, was in the midst of an in person rehearsal process when the MCLA campus was shut down in April due to a rise in COVID cases. The set had been built, the costumes designed, the lights focused and then, everyone was sent home.

After the actors and creative teams were sent home, the company recalibrated and decided to continue the devising process remotely. From that point, they began experimenting with whatever digital tools the actors had available to them and collaborating closely with film editor and Foundry Managing Director, Noh Bailey.

Because the medium of live theater is both visceral and ephemeral, some of the material the company created was translated and some things had to be left behind. The result is a 40-minute work in progress film that serves as a snapshot of Palimpsest and the many iterations of the process of creating it. “It is a piece about uncertainty and resilience that is deeply connected to the moment in which we are all inside.” said Katzoff.