Come experience the sounds of the holidays with chart-topping vocalist, Svetlana.

Russian by birth – American by music: Svetlana is a New York-based vocalist, composer, band leader, educator, and a Manhattan School of Music MA and Columbia PhD graduate. She is a receipent of a grant from Jazz Road/South Arts funded by the Doris Duke Charitable Foundation with additional support from Andrew Mellon Foundation. She is a Finalist of the Paul Carr’s 2019 Discovery Act Competition, finalist of the American Music Abroad program, and an alternate of the 2019 & 20 American traditions vocal competitions.

Svetlana’s sound blends swing, straight-ahead jazz and original material, forging deep connections with audiences with her strong vocals, charismatic performance style, exciting improvisational aspects of performance, and engaging storytelling. Svetlana’s latest record, Night at the Movies, debuted #1 on US Billboard Traditional Jazz Album Charts in 2019 (produced by Grammy Award winning Matt Pierson, and arranged by Gill Goldstein – ft Wycliffe Gordon, Sullivan Fortner, Pasqualle Grasso, Rogerio Boccato, Jon Eric Kelso and more) and has been distributed in Japan by the Inpartmaint label. Svetlana’s album Night at the Speakeasy (produced by Grammy Award winning Guy Eckstine and ft Wycliffe Gordon) has been released to critical acclaim on Origin Records in 2015, charted on US Jazz Radio charts. Both of Svetlana’s records have played on jazz radio globally and were among the “top of the year” critic’s lists.

The holidays are approaching and we are opening our doors to a variety of vendors for the first annual holiday Shop + Sip! 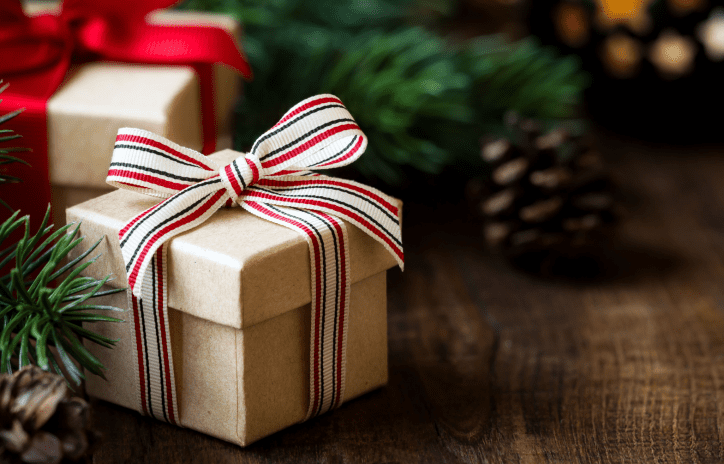 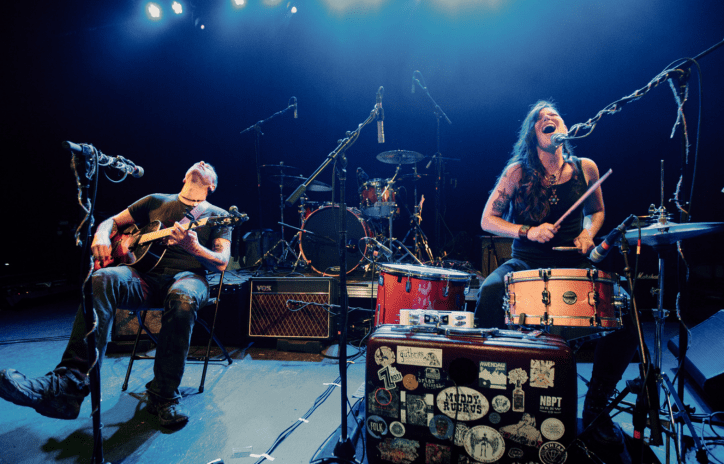 Local favorites The Fremonts and the Dust Bowl Faeries will serenade you with gothic love songs and dark cabaret tunes. 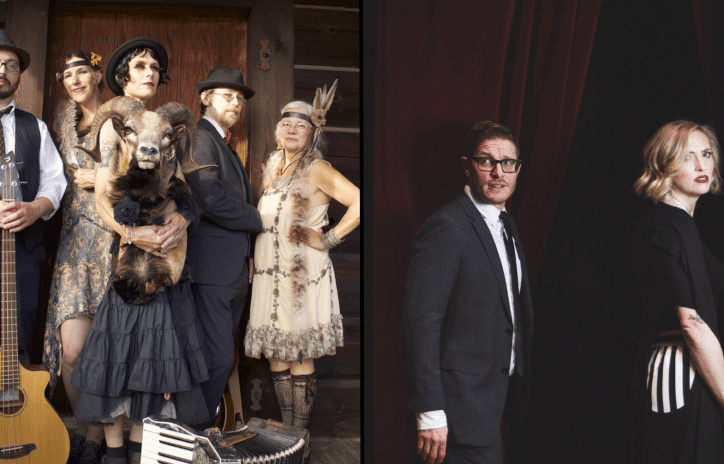